While visiting the set of the daytime talk show The View, it was with a surprise to Whoopi Goldberg, the show’s co-host, to hear Sir Patrick Stewart offer a formal invitation to return to the Star Trek universe. She will be reprising her role as Guinan, the lovable bartender of Ten Forward, in the second season of Star Trek: Picard only on CBS All Access. Here is a video of the announcement from Wednesday morning’s broadcast of The View.

Guinan is a fan favorite character who first showed up in second season of Star Trek: The Next Generation and has made reoccurring appearances through the remainder of the series’ seven season run, in addition to appearing in two of the movie adaptations.

The last time Whoopi Goldberg had appeared on screen in the role of Guinan was in the 2002 film Star Trek: Nemesis. Since the very beginning of the original television broadcast of The Next Generation, she has been an avid supporter of the series and has a genuine affection for the Star Trek universe. Her reaction to receiving the formal invitation to return for more episodes is authentic and true. It is great opportunity to know she was welcomed aboard by the ship’s captain.

According to a recent interview with Yahoo! Entertainment, legendary actor Patrick Stewart claims the new “Captain Picard” centered show on CBS All Access will be designed to feel more like an extended feature film movie than the episodic programming that will actually be delivered to audience later this year. To be more precise, Stewart describes the first season to be one long story of his character dealing with the sudden turmoil after the fall of the Romulan Empire. For those who watched Star Trek: The Next Generation television show or the fourth movie spin-off Star Trek Nemesis will know the Romulans were a prominent thorn in the side for the Federation.

After thinking he was completely finished portraying the famous science fiction captain, he was reeled back in by CBS and Alex Kurtzman, the show’s producer, with roughly a sixteen page long story treatment of how the season would play out. Upon reading the document, he was set to make his return to the iconic role after a seventeen year long absence.

In the meantime, viewers can re-watch all seven seasons of Star Trek: The Next Generation television program on Hulu, Netflix, and Amazon Prime Video (content is available on all three platforms as of January 30th). 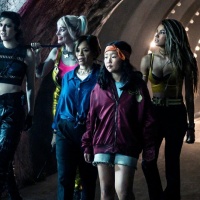 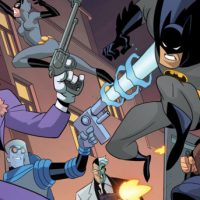 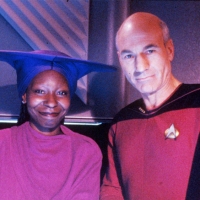 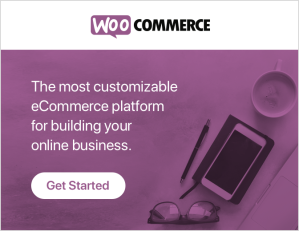